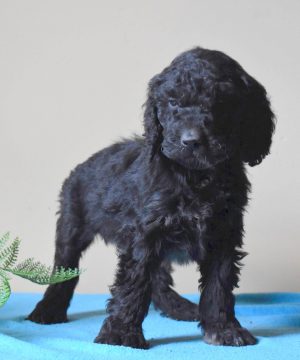 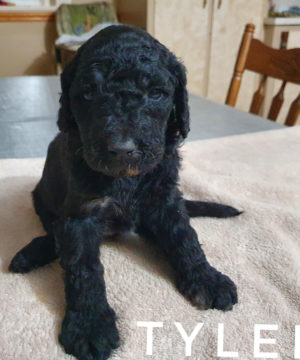 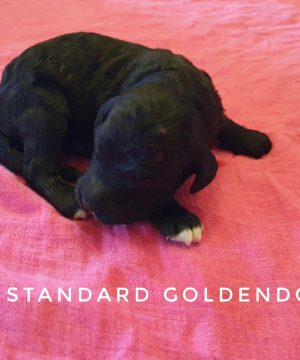 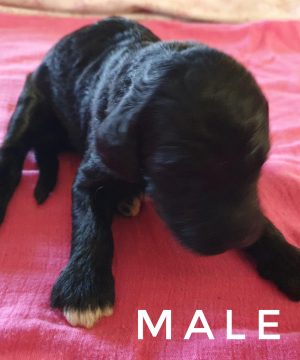 New litter coming before the end of the year!

Milly Has Been Wonderful! 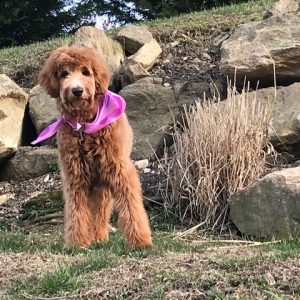 My wife and I purchased a female Goldendoodle puppy from Omar Lapp in early December 2017. The puppy, who we named Milly, was nine weeks old when we got her. Omar was very nice to work with and provided health records from a veterinarian. Milly is now eight months old, weighs 40 pounds, is a… Read more “Milly Has Been Wonderful!” 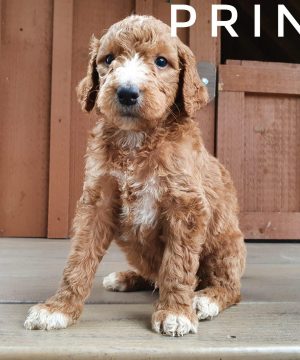 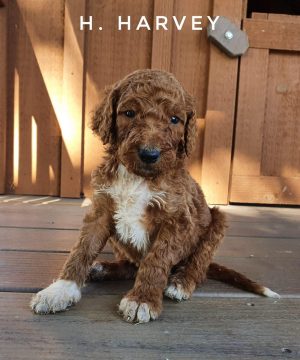 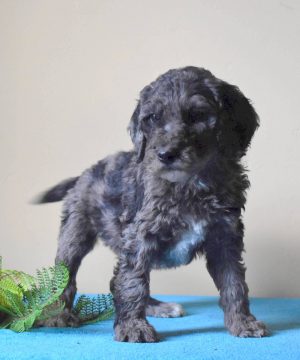 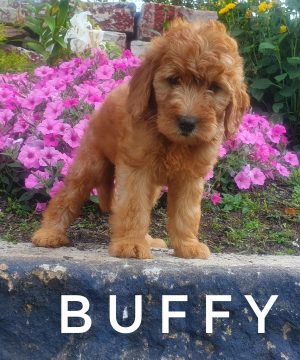